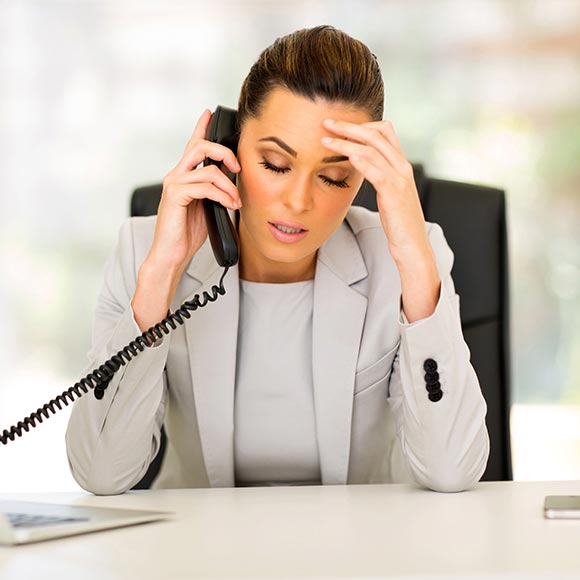 I remember an initial call with a client who had no idea where to start in her search for a 360. It’s hard to forget the urgency and uncertainty in her voice–was her request feasible in such a short timeframe? She specified the survey had to launch as soon as possible for her executive leadership team. This was the first time they would be going through the process together, but they were open to a pre-determined leadership model. She did not have any survey items prepared, and just going over the tasks she needed to complete was becoming way too overwhelming to handle.

I’m sure we can all relate to my client’s struggle with balancing our daily workload while trying to launch a new project. Where do you even begin to find the right 360 for your employees or clients? There are a variety of choices out there depending on how involved you want to be in the process. You have to assess so many different aspects of the plan—from vendor selection, budget, and rollout schedule to prepping participants and respondents, handling report distribution and feedback sessions, all while also doing your day job. Have I exhausted you already with that list? Don’t worry. The process can seem daunting, but it’s not impossible. I’ll share with you what I told my client that day she called.

Although there are a variety of 360s out there, we recommend you avoid those that feel like a formal performance review. Employees participating in the survey process should see this as an opportunity to become better leaders. They may think they know their strengths and weaknesses, but a 360 is a great way to see if the perceptions they have of themselves align with those of their peers, direct reports, and manager. Your communications with the participants before the survey launch will set the tone for what they’ll expect from this process. Our hope is that participants completing the 360 will make the most of this opportunity, rather than treating it as another to-do on their list. You want to make sure your budget is well spent, with long-term results; a reluctant participant can sour the experience for others.

What will a 360 look like, and how many people will be participating? Do you want to embed your organization’s leadership model in the survey? Will you provide the survey in multiple languages or different versions depending on the levels of the organization completing it? This is when it’s important to pin down specific deadlines when you need reports. If there is additional time to design and build a survey with your organization’s survey items, a custom 360 tool would be a good choice to move forward with. Although this option has more costs associated with it, you would ultimately end up with a custom 360 tailored to your company’s needs to help develop current and future leaders.

Limited time and/or budget to get the process rolling with an organizational development program starting soon? An off-the-shelf 360 tool would be recommended in this case since that could typically be launched within a week. A leadership model has already been developed so you can review in advance to see if it fits what your company is looking for. It will also most likely come with a “default” version of survey communications as a starting point, but it would be helpful to check if these can be modified. Typically, these off-the-shelf tools are not customizable, but they are more affordable than a custom project.

When evaluating survey length, we recommend the process not take more than 30 minutes, preferably closer to 20 minutes. If a survey is longer than this, those providing feedback will likely experience survey fatigue and put in less effort toward the end. As a guide, we recommend that the survey not exceed 50 items, is fine at 40, and is great with 30 or fewer.

Many organizations look for third-party vendors to help alleviate anonymity concerns. Raters might be afraid that the participant, most likely their boss or peer, will figure out that they gave them a low rating or a negative comment. This will unfortunately impact the group completion rate and effectiveness of the report the participants receive. It is important you work with the vendor to make sure survey communications state how the data will be collected and what level of confidentiality they will have. This will help raters feel comfortable as they provide honest feedback, and most importantly it gives participants well-rounded reports with varied perspectives.

What can make or break a survey’s success is completion rate. Keep in mind any upcoming holidays because a large number of employees on break can make it really difficult to gather responses during that time. Data collection can last from 3-4 weeks but with a larger group we recommend that the survey be open for about 4-5 weeks so raters have more than enough time to provide feedback. This will allow more flexibility in case rater lists need to be reviewed or approved beforehand. It will also help to have some leeway between when the survey closes and when you need reports, especially if you want to have a customized report built for your group. Reports can be produced and tested in a timely manner and any feedback provided after the communicated deadline can still be included.

Even after the survey process is completed and reports are distributed, participants are encouraged to continue the feedback loop. The objective for every 360 should be creating feedback conversations between the participants and their manager and/or direct reports about the data received. Participants should not try to figure out who said what but instead should focus on the core messages in their feedback report.

The action plan should capture the participant’s reaction to certain feedback and help them analyze common themes and differences found within the data. Participants need to find and leverage their strengths as well as work on items and competencies that may be a weakness or threat. There will be plenty of opportunities for improvement, but it is up to the participant to decide what to focus on, given their career aspirations. By the end of the action planning process, participants should have development goals in place as well as notes on what resources they’ll need to support their action plan. 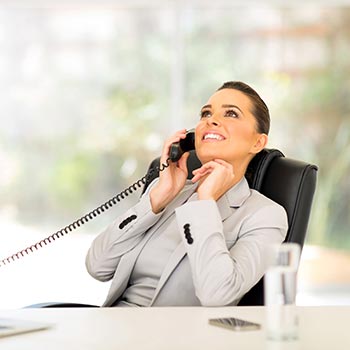 Are you the only one debriefing participants on their results? Another thing to look for with survey vendors is to see if they offer additional support once reports have been produced. Some offer webinars to help participants understand their report or train-the-trainer seminars to get your team up to speed on how to effectively debrief a report in case it is a 360 tool they are not familiar with. Other options you can look into include one-on-one coaching/executive debriefs as well as group results and analysis.

To circle back to the client I mentioned earlier, I broke down the survey process in smaller parts and focused primarily on what her immediate concerns were. We were basically in constant contact through email and phone until we got her survey successfully launched that same week. She was relieved to have this quickly resolved and have another person working with her to help manage priorities and expectations. Choosing the right 360 does not have to be a burden you carry by yourself. Calling potential vendors would be the first step in the right direction; partnering with the right one will ensure you have a smooth experience from beginning to end so you can focus on what you need to do.